60 Years of Defining Our Industry

As Ritchie Bros. celebrates its diamond anniversary, we want to reflect on our company's incredible heritage and 60 years in the auction business, bringing buyers and sellers together from around the globe and across multiple generations. It's a remarkable milestone and we take great pride in serving customers this long as leaders in the heavy equipment auction industry.

Below you'll find some of the stories that define us, and perhaps get a glimpse of where we're headed next. 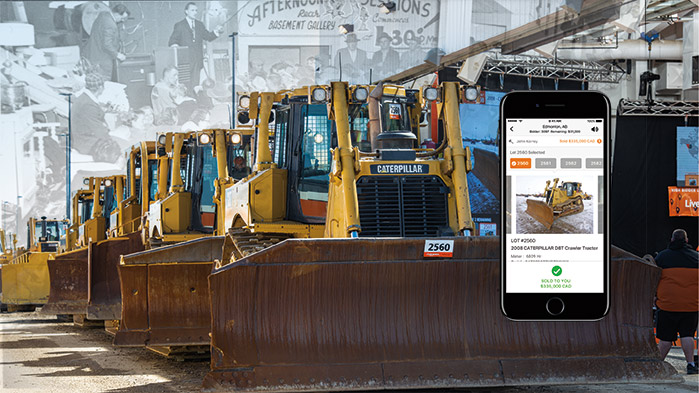 Evolution of the Auction

While the core model of our auctioning - honesty, fairness, high bid always wins – has remained the same, the mechanics and process have evolved dramatically. 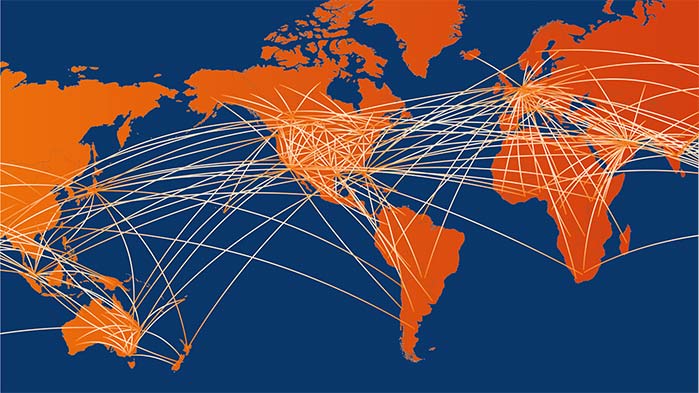 Growth and expansion of Ritchie Bros.

Ritchie Bros. started with a single auction in British Columbia, Canada and has grown into an international business with multiple solutions to meet the many needs of its customers. 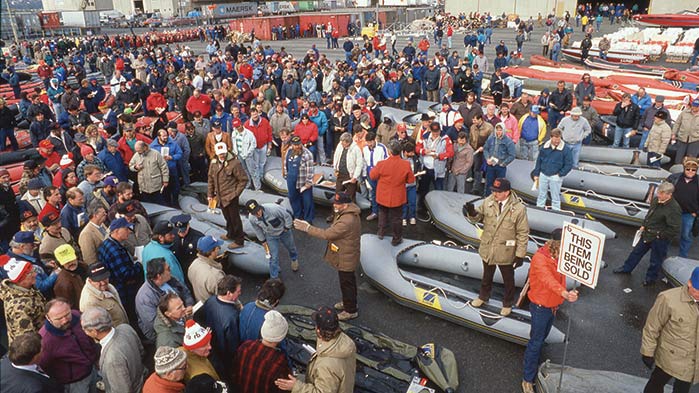 Auctions that made history

From selling equipment used in the Exxon Valdez disaster clean up to dispersing surplus equipment used to rebuild the battle-ravaged Falklands, Ritchie Bros. has seen its share of historical auctions. 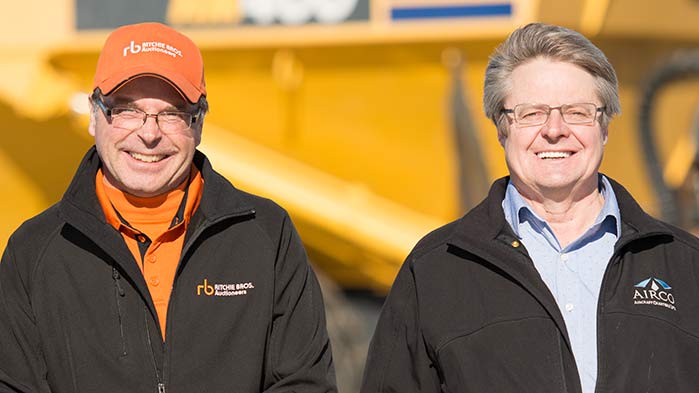 From humble beginnings to a global industry leader, we never lose sight of what got us here – our customers. Hear their stories about Ritchie Bros. 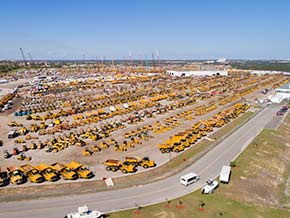 Largest auction ever US$278+ million of equipment & trucks Orlando, FL 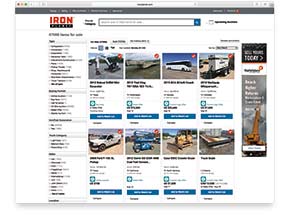 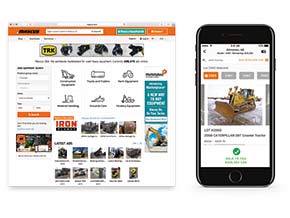 Launch of our mobile app 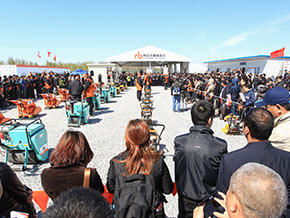 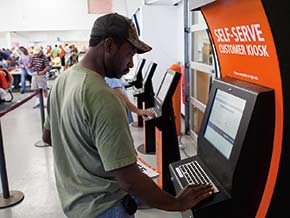 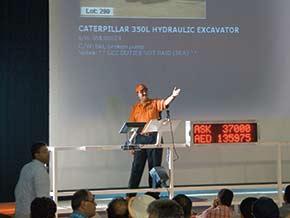 The Virtual Ramp is created to beat the heat in Dubai but is eventually rolled out to all our auction sites. 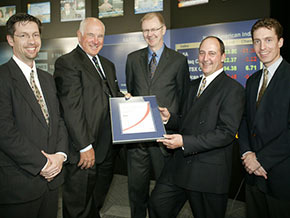 A secondary offering provides the impetus for listing on the Toronto Stock Exchange. 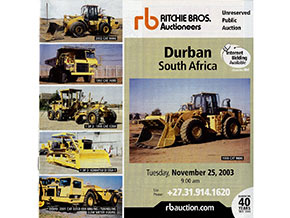 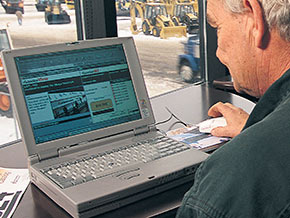 Introduction of real-time online bidding creates increased convenience for our global buyer base. 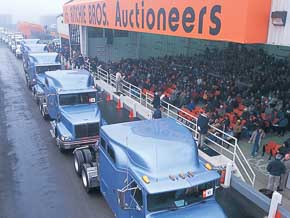 First auction broadcast on the Internet 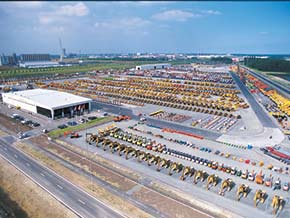 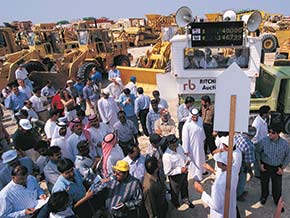 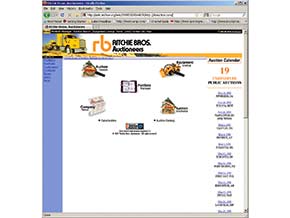 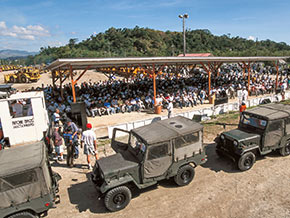 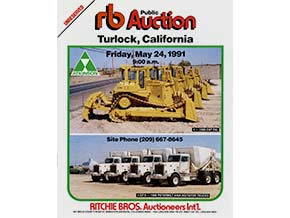 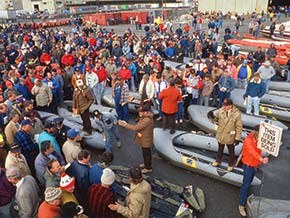 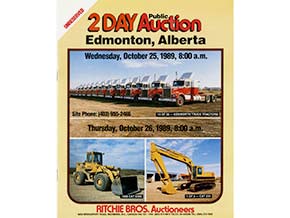 Edmonton, AB auction videoconferenced to the Agricom trade show to allow bidding from the show floor. 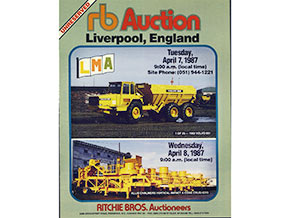 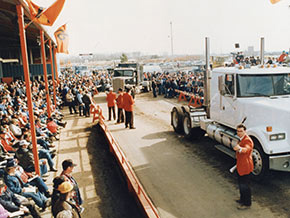 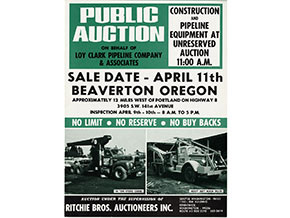 First auction in the USA – Beaverton, OR 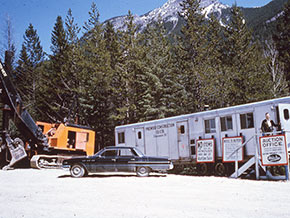 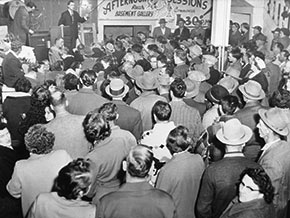 First auction for the Ritchie family furniture store at the scout hall Kelowna, BC, Canada